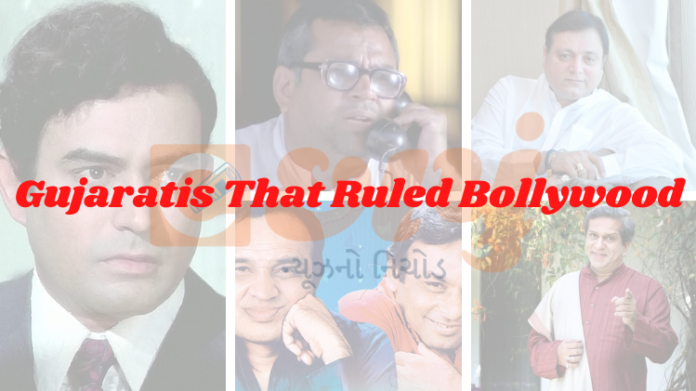 Bollywood has been the mirror of Indian culture and what India is in real. Although from the very beginning Punjabis have their dominance on Bollywood and it is visible even now. The effect of this is such that most of our Hindi movies have Punjabi families and Punjabi flavored songs. But in this Punjabi dominance, 5 prominent Gujarati artists who have worked in Bollywood have also left their mark.

If we start counting the names we can find so many Gujaratis in the Hindi Film Industry, but these five we are going to mention here have been more popular than any other. We haven’t included the likes of Dina Pathak, her daughters Supriya Pathak and Ratna Pathak, Sharman Joshi, Satish Shah, Sanjay Leela Bhansali, Amit Trivedi, Boman Irani, Sachin-Jigar, Alka Yagnik, and others because then the list would be so long and you might get bored reading the article.

So, by keeping it short we are providing you 5 best Gujarati artists who have worked in Bollywood and have been popular forever.

Whenever a Gujarati thinks about Gujarati artists who have worked in Bollywood, the first name that comes to his mind is Sanjeev Kumar. Sanjeev Kumar is still regarded as one of the best actors India has ever seen. He was good not only at emotional roles but also he was a master of comedy and even in negative roles. His acting in ‘Naya Din Nayee Raat’ is the best example of his ‘range’ as he played not less than seven different characters in a single film. If Sholay was the height of his acting then Angoor was the best comic timing by Sanjeev Kumar. There are many Sanjeev Kumar movies that have become huge hits and some of them went unnoticed, but Sanjeev Kumar showed his masterclass in each of those movies.

This musical duo has its roots in Kutchh Gujarat. They started their career as provision store owners in Mumbai but later on became one of the most popular and famous music directors of Bollywood. Himalay Ki God Mein, Saraswatichandra, Kora Kagaz, Muqaddar Ka Sikandar, Qurbani, Jaanbaaz, Vidhata, and Tridev are some of their most famous works. Kalyanji-Anandji has worked with almost all the famous singers of Bollywood, but they also gifted some of the gems to Bollywood by training Manhar Udhas, Alka Yagnik, and Sadhana Sargam.

If ever a Gujarati wants to take pride in another Gujarati who has worked in Bollywood and earned fame, then after Sanjeev Kumar the second name that comes to his mind is obviously Paresh Rawal. Paresh Rawal started his acting career on stage and after a struggle, he found himself in a Bollywood movie called Arjun. For many years Pareshbhai played negative roles but even in negative roles he showed his mastery in comic timing and now he has become one of the best Indian comedy actors ever. Characters like Ram Gopal Bajaj-Shyam Gopal Bajal alias Teja and Babubhaiya of Hera Pheri have become iconic in Indian Cinema. His association with Priyadarshan has given us many funny moments to laugh out loud on most of the occasion.

Manoj Joshi, again an actor who slowly but strongly made his presence felt in Bollywood movies by mastering his acting skills in the due course of time. We may have seen Manoj Joshi in small roles or in a supporting cast but he is one Gujarati who is famous in Hindi Film Industry for sure. Like Paresh Rawal, his association with Priyadarshan has given us many funny moments for which Manoj Joshi is known. Manoj Joshi became more popular for his role in Hera Pheri 2. Manoj Joshi earned his fame for one of the best dramas ‘Chanakya’ where he is playing the titular role. 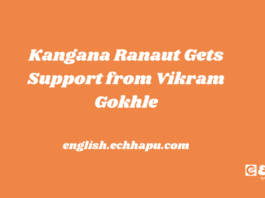 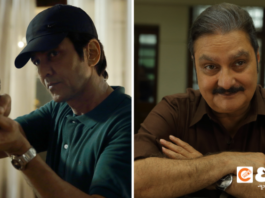 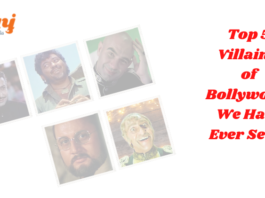 Top 5 Most Famous and Fearsome Villains of Bollywood