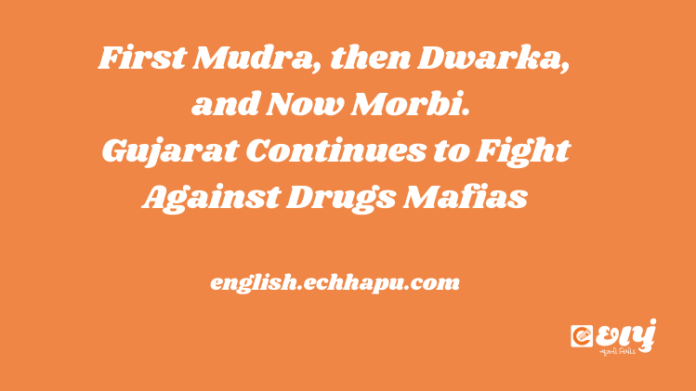 Ever since a huge amount of drugs was seized from Mundra port a few weeks back, there have been more and more instances of drugs getting captured by the Gujarat police, mostly in the Saurashtra region of the state.

The Gujarat Police continues to capture more and more amounts of drugs in the state. After Mundra and Dwarka, now its turn of Morbi from where a huge amount of heroin has been captured by a special police group. Just last week big stake of drugs was seized from Dwarka.

ATS Morbi and SOG raided a house in Zinzuda village near Navlakhi port on Sunday and caught heroin worth crores. Two persons have been arrested from the site in connection with this. Navlakhi port is in the Morbi district and Zinzuda is just a few kilometers away from it.

As per local media reports, this time 120 kilograms of heroin have been captured by the Gujarat police from Zinzuda, and as per estimate, the value of these drugs is around Rs 500 to 600 crores. The search operation in Zinzuda was conducted last night.

It is also learned that the Gujarat police got the lead for Zinzuda drug bunch from their arrests of culprits during the raid in Dwarka 5 days ago. Following the lead, the Morbi ATS and SOG have jointly conducted raids in two houses of Zinzuda village and found a big amount of drugs lying there under the custody of two men.

In September this year, the Directorate of Revenue Intelligence (DRI) captured 3000 kg of heroin from various containers lying at the Mundra port in the Kutchh district of Gujarat state. The estimated amount of this capture was around Rs 21,000 crore. This was one of the biggest seizures of drugs in India to date according to various reports. Soon after Mundra seizure huge amount of drugs was captured from Mumbai’s Jawaharlal Nehru Port Trust (JNPT) as well.

Gujarat’s Minister of State for Home Harsh Sanghavi had congratulated Gujarat police when it captured drugs from Dwarka and said that the Gujarat police are keeping a close eye on various drug mafias and people who are connected to them and they will be brought to the books soon. 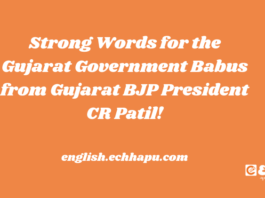 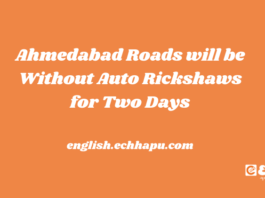