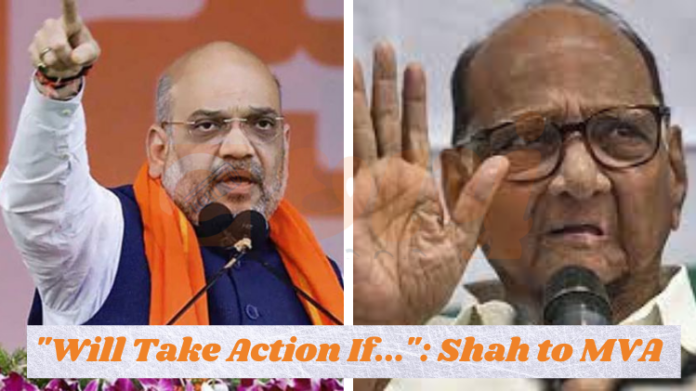 Home and Co-Operation Minister Amit Shah has cautioned the ruling Maha Vikas Aghadi alliance in Maharashtra to stop their biased behavior towards the state cooperative sector, otherwise, the center has to take some strong action.

“I will not remain idle spectator”, the Central home and co-operative minister Amit Shah has warned the Maha Vikas Aghadi, the ruling alliance in Maharashtra. Shah who was on the two days visit of the state has warned the alliance to stop its ‘biased behavior’ against the state cooperative sector.

Amit Shah has alleged that the ruling alliance is not allowing the bank guarantees to those sugar mills that are connected with the opposition leaders of the state.

He also stated that the Centre will also bring drastic changes in the multi-state cooperative laws under a fresh cooperative policy soon.

Speaking at a function in Ahmednagar on Saturday, Amit Shah asked Maha Vikas Aghadi leaders that will they arrange finance on the basis of which party is managing sugar mills in the state. Is this the right way?

Amit Shah said that nowadays the Centre has to give hearings to the cooperatives of the Maharashtra state, which is not good. It is a state matter and it should be resolved within the state. Then he added that he will not remain a silent spectator to this biased behavior of the state government.

Under the new Banking Regulation Act amendments, more power has been given to the Reserve Bank of India (RBI) and the Maha Vikas Aghadi leader and former central minister Sharad Pawar have already raised objections towards it as RBI will be appointing the chairmen of various co-operative banks.

To rebut Pawar’s objection Amit Shah raised the issue of the reduced number of cooperative banks in Maharashtra from having a cooperative bank in every state to just three now. Shah asked what happened to those thousands of crores that were lodged in those banks? Did RBI do it?

What do you think about Amit Shah’s views on modernizing the cooperative movement in India? Give your valuable suggestions and views in the comments section below. 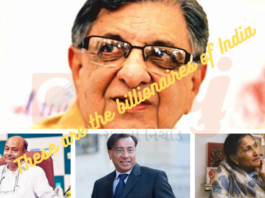 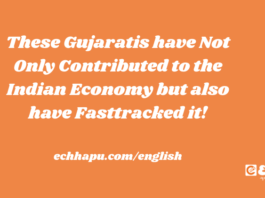 Top Gujarati companies who are contributing to the growth of the... 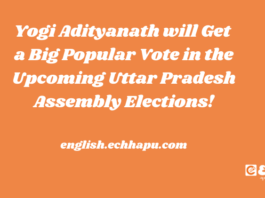